A long pipe, especially one used for the conveyance of water, gas, oil or petroleum products.

Pipeline corrosion occurs naturally, due to the gradual and continuous environmental attack on pipe materials.

Pipe coating provides a constant protective lining that helps save pipelines from the damaging effects of corrosion.

Salafchegan Pipe and Protection Company (SPPC) was established in 1998 with the purpose of providing steel pipes and pipe coating for oil, gas, water and petrochemical pipeline projects in the region. SPPC’s main plant is located in the Salafchegan Industrial Zone in north central Iran. The plant is located near the main highways, railroads, and transit routes in Iran. The company possesses 850,000 m2 of land for production and storage space in which at any one time over 700,000 metric tons of steel are stored. The company possesses the following production plants:

This plant can fabricate HSAW pipe from 16” outer diameter up to 120” outer diameter using an offline two stage welding process.
The plant capacity is 210,000 metric tons per annum and the plant is configured for producing both oil and gas pipe as well as water line pipe.
The production matrix of this plant including different pipe wall thickness based of steel grade and production standard are included in the company catalogue attached.

This plant can fabricate HSAW pipe from 6” outer diameter up to 24” outer diameter using an online welding process.
The nominal plant capacity is 30,000 metric tons per annum and the plant is configured for producing water line pipe as well as structural steel pipe.
The production matrix of this plant including different pipe wall thickness based of steel grade and production standard are included in the company catalogue attached.

The company factory possesses three coating plants. All coting plants are configured for coating pipe outer diameters ranging from 2” (50 mm) to 120” (3,000 mm). The company’s coating plants offer over 35 different pipe coating technologies, many of which are unique and proprietary to the company. The full range of SPPC’s pipe coating offering are listed in the company catalogue attached. Internal Pipe Coating Plant The company possesses the world’s highest capacity internal pipe coating plant in the world with over 7,000,000 m2 capacity per annum. The plant can apply both powder coatings and two component liquid coatings. SPPC’s internal coating plant is the only one in the world that can apply internal FBEs (fusion bonded epoxies) to the inside surfaces of pipes at high capacities in outer diameters up to 3,000 mm (120”).

Among the differentiating characteristics of SPPC are that pipe fabrication and coating application take place in close proximity, which creates huge amounts of cost savings for clients.
SPPC offers one of the world’s most diverse array of internal and external pipe coating systems available anywhere in the world.
In particular, the company offers internal FBE (fusion bonded epoxy) coatings for potable water pipelines which greatly enhance the longevity of pipelines.
FBEs possess significant features and advantages when compared to conventional liquid coatings. A comparison chart is attached.

SPPC has two sister companies: Varziran Co and Mahshahr Pipe & Protection Company (MPPC).
MPPC offers similar coating systems to SPPC; however, the MPPC plant’s location in southern Iran in the Mahshahr Economic Zone near the port of Bandar Imam Khomeini on the Persian Gulf allow the company to offer specialized offshore coating systems such as concrete weight coatings and subsea thermal insulation systems. MPPC also possesses a custom coating plant that can coating most coting systems such as FBE on to non-tubular components such as t-joints, elbows, fittings, and valves.
Varziran produces bitumen-based pipe coating systems along with a diverse range of insulation products for the civil and construction industries.

The combined group of companies have over 1,500. The group of companies is also active in the trading of steel pipes and fittings.
MPPC’s presence in the Mahshahr Economic Zone allows for easy import and export of steel pipes in around the region. A complete reference list of pipeline projects that SPPC and MPPC have been involved in amounting to over 100,000 km is attached to this cover letter. 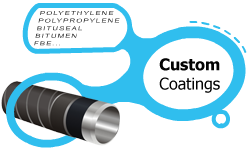 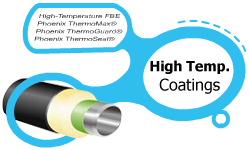 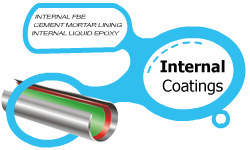 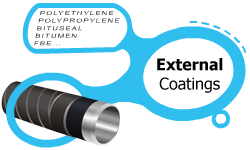 External coating pipe is produced by a process of coating with multilayer composed of FBE, copolymer… 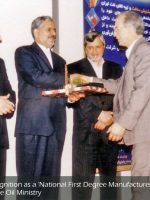 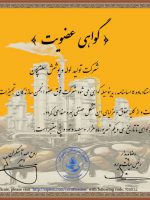 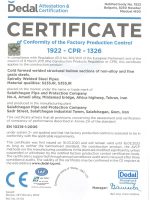 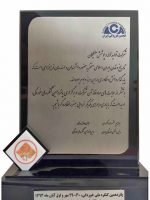 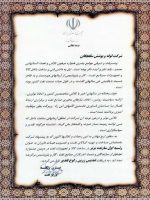 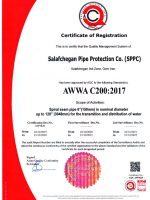 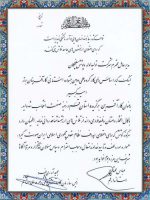 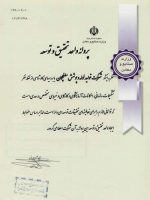 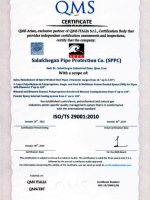 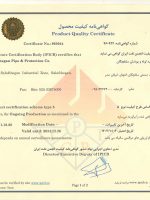 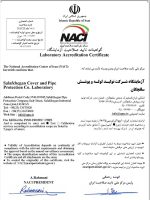 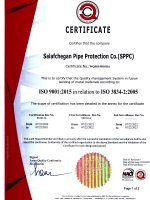 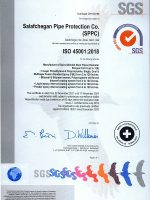 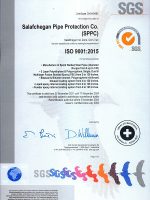 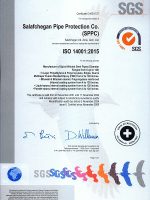